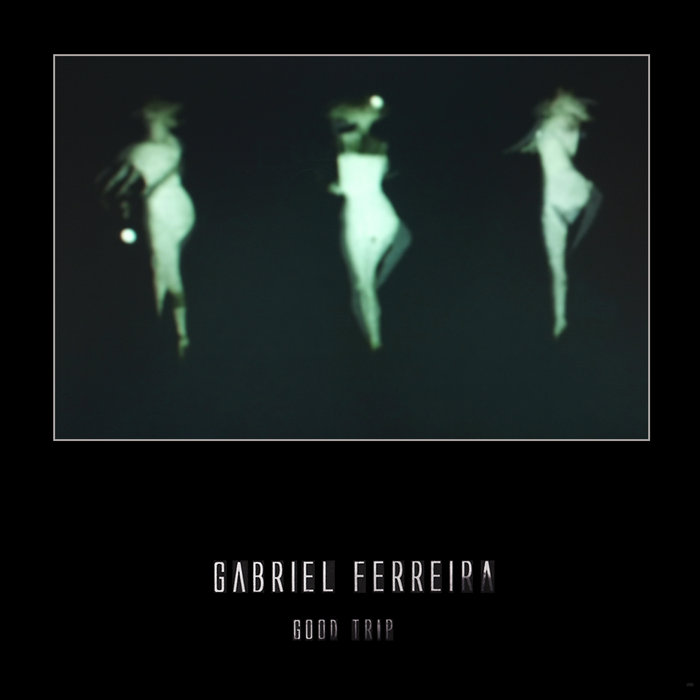 Returning to Items & Things for the first time since his appearance on the first Various Items EP in 2011, the Argentinean DJ, producer and label owner Gabriel Ferreira presents Good Trip, a five-track effort and his first solo EP for the label.
The five cuts on Good Trip were born out a sudden burst of musical inspiration, when during a visit to Berlin, Ferreira found himself stuck in his flat, transfixed by a televised classical dance competition. Channeling the classical melodies he had found so entrancing - and taking full advantage of both the cityʼs ferocious winter and influential club culture - the key ideas for the EP were laid down while still in Berlin, only to be finished when Ferreira returned to South America a short while later.
What resulted is an EP as exotic as it is functional, an exploration in the nature of rhythm and dance itself. From the bouncing bass grooves, gliding synth lines and relentless handclaps of EP opener ʻDisco Rawʼ, to the chip tune weirdness of ʻJunga,ʼ the musical influence of both European and South American dance culture resonates throughout the EPs five tracks. With the female vocal echoes and the male vocal darkness of both ʻEn Dehorsʼ and ʻFoundʼ, as well the viciously haunting melodies of closer ʻWiss,ʼ Ferreira has produced an EP that is simultaneously as unconventional as it is dancefloor friendly, as avant-garde as it is driven: an EP with an ideal home amongst the experimental techno confounds of Items & Things.