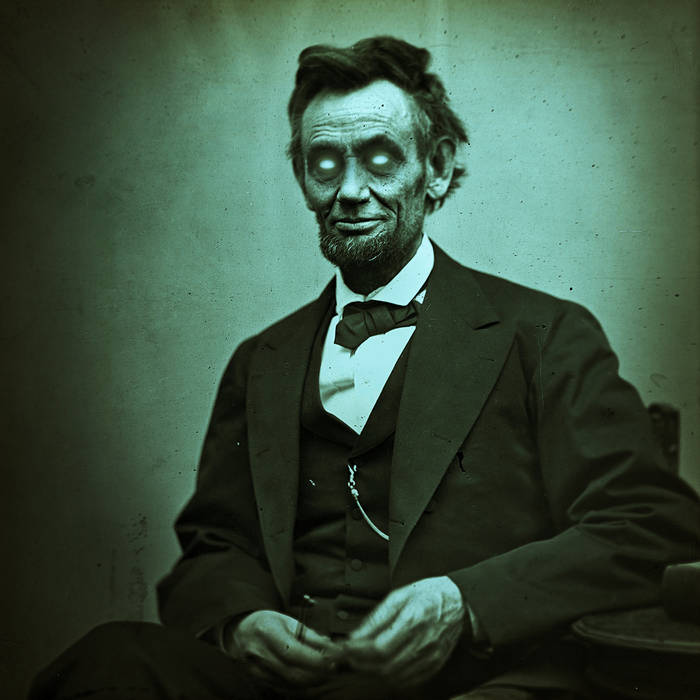 Let’s call “Undercover”, the new album from Marc Houle, a double departure. His last album, “Drift” was on Minus, and his label, Items & Things, run alongside Magda & Troy Pierce, was until last year a Minus sub-label. He’s now left the label, and Items & Things stands on its own two feet poised for great things in the years to come. With this new found freedom Marc’s synth-driven techno sound continues to grow, evolve and surprise. Nowhere is this growth more evident than in the tracks that make up “Undercover”.

Things kick off with “Hearing” which has a bassline that drives like a vintage Mercedes shifting gears on the autobahn as it picks up speed. The synths, with their soft melody, let you know how smooth the suspension is while a metallic voice whispers in your ear from the back seat. “Undercover”, the eponymous single, is a case study in the deep and moody side of old school Chicago House.

In a recent interview Marc said that “right how I am trying to get away from my regular tempo, play some real drums and get some non 4/4 fills and beats going on”. On “Juno 6660” he does just that and with stellar results. “Juno 6660” sounds like what could have happened if early Warp artists like LFO and Sweet Exorcist had grown up on NYC freestyle rather than Detroit Techno. “Very Bad” is actually very good, so Marc must be referring to something else entirely; the mystery remains within him and the music. “Bink” is able to set you off balance with a melody that sounds like it’s from an old music box that’s been wound up just a little too far. The ballerina dancing on top of the box is held steady only by 4/4 beat, acid house claps and bouncy bass.

Continuing with “Am Am Am” Marc takes things in a bit of an industrial direction. Not the industrial of Nitzer Ebb & Einstürzende Neubauten but rather a construction site buried deep inside an unsettling dream. Hammers ping and echo, while the sounds of cables detune and voices echo from other floors. When “Mooder” drops you wake up slowly and find yourself back on the dance-floor. The tracks driving rhythm and pitter pat toms keep things moving underneath the track’s ever dreamy pads.

The albums concludes with “Under the Neath” which succeeds in taking things even deeper than just “Undercover” while at the same time unearthing Marc’s roots in the sound of Detroit Techno. Chords shift back and forth in pitch as the rolling bassline goes lower and lower. Kept steady by a very live shaker sound the track completes its cycles adding new layers and voices upon each turn.

Marc says that this album represents “my personal sound more than anything I've ever done before” and it shows. With influence and inspiration from such diverse sources that Marc calls upon, “Undercover” more than manages to carve out a distinctive flow that is all his own. What the future holds is anyone’s guess, just expect the unexpected.