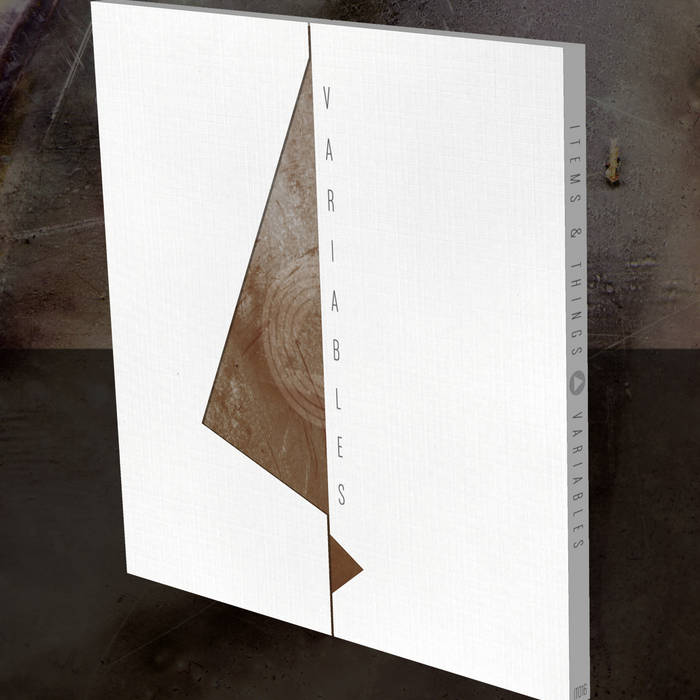 After fifteen solid releases, breakthrough label Items & Things has a proven record of speed and precision in their ability to charge into the cutting edge electronic music market. This summer Magda, Troy Pierce, Marc Houle and the gang will take a graceful leap into a smorgasbord of original tracks with their first collective compilation out on July 13, 2012.
The four-piece vinyl box set is called VARIABLES, and comes in elaborate design and packaging, featuring a die-cut box from special textured material and 180g cream-colored vinyls. The track listing includes heavy hitting contributions from new friends, familiar faces, and Items & Things artists alike.
For this compilation, Items & Things invites a few new friends to shake things up. The New York hyped Throne of Blood creators Populette and Playhouse’s stylish electro dream team, Rework, whip up a special exceptional batch for their first label appearance.
Label compadres Jimmy Edgar, Miro Pajic and Andy Martin will make their second appearances on the compilation. Detroit phenomenon Jimmy Edgar first released the "Funktion Of Your Love" EP on I&T in 2009, while Andy Martin took part in "Various Items" release in 2011. Earlier this year, Berlin-based producer talent Miro Pajic also appeared on the B-side of Marc Houle’s "Undercover" single with his remix.
On the home team roster, Tomas More, Click Box, Madato, Danny Benedettini and newcomers Howard Watson and NYMA surprise us with a few new tricks as they unleash their summer sounds.
Each track is fresh, fun and tailored to the summer season, bearing unique and funky musical traits unearthing the producers’ personalities. Naturally, a compilation of such high caliber wouldn’t pass through without a corresponding mix CD and for that, Items & Things has put Magda on the job. The mix CD will come out as a separate release on July 27. Furthermore, all tracks will be made available as individual digital download.
As part of the VARIABLES release, Marc Houle and other compilation artists will head out to the sandy bar and club spot Ressort on July 29, 2012, overlooking the Spree in Berlin-Mitte to celebrate the release. A barbeque will kick off the festivities on the sundeck in the afternoon, later shifting bodies to the dance floor inside where the artists will play until the next morning. The full line-up and other details of the event will be announced soon.