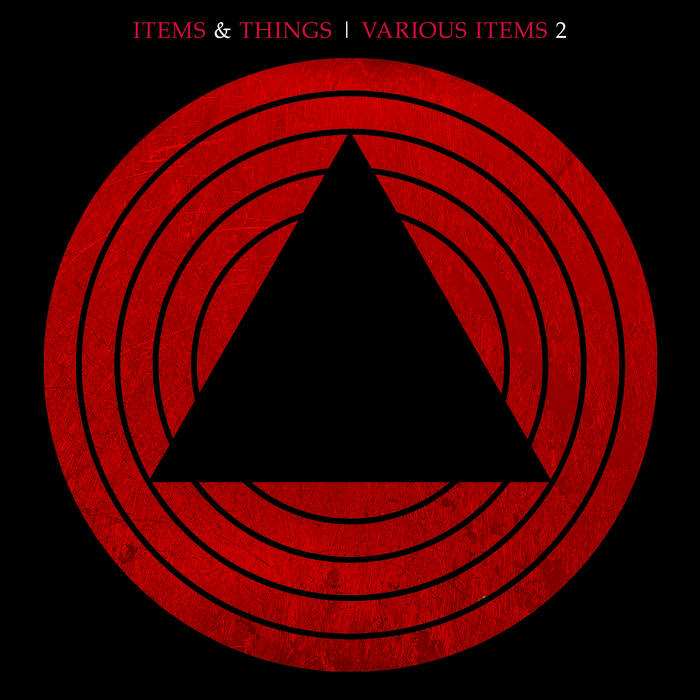 Items & Things came out of the woodwork last April when Madato debuted his first album on the label, Speak Of The She Devil, live in Watergate during the eve of Berlinʼs wildest May Day mayhem. Nearly one year later, the labelʼs youngest artist is back for good with a four- track vinyl (plus two bonus digital tracks) release on Items & Things, making it the fourteenth to boot.
Madatoʼs history with the label heads scrolls back to 2009 when Magda included his track, The Night's Rumours in the mix for the Fabric 49 compilation. One year earlier, after being inspired by Troy Pierceʼs set at a party in Ibiza, Madato began cranking out numbers in that style, subsequently leading to his first album and EP releases on the label.
Portraits is the name of the new EP inspired by a book written by Italian novelist, Alessandro Baricco. All tracks are recorded with external so urces and self-produced sounds using korg synths, pieces of a drum kit, a guitar and a modular rack to create an organic listening experience. Madato describes the process in detail:
“My intention was to make each sound by myself. That was kind of a challenge because I pretended to play real drums without being an actual drummer, for instance. The process of modulating sounds was the best part because I created a personalized folder of my own sounds recorded from different sources.”
The second track on the A-side, “Astronewta” (an invented word for astronaut) contains sounds and vocals harmonizing the character. The number titled “Cheater” depicts these same portraits making it insanely arousing with trails of evil laughs.
Although there is no specific connection to the song itself, “Sam Colingway” fuses Madatoʼs two favorite writers Samuel Coleridge and Ernest Hemingway. The idea behind this number is the possibility to create a world of imaginary characters.
“She Dancer”, “Claire” and “Disconsolated” prompt the listener to draw their own experience but hereʼs the catch: one of the songs is based on a real person. Who is it? The artist leaves it a mystery.
Overall, Madato aims to stir up the listenerʼs imagination in a fictional, cinematic sense; itʼs a mini-soundtrack to recreate a certain environment, scene or episode. In other words, sit back, close your eyes and drift away.