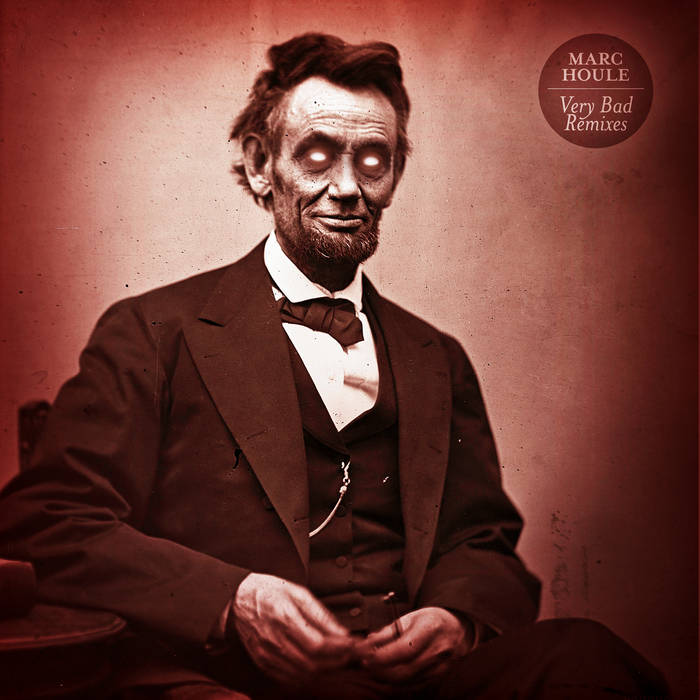 Items & Things fans worldwide had a chance to prove themselves as big league level producers for the first time earlier this year.
Beatportʼs “Marc Houle – Very Bad Remix Contest” drew over 132 entries from all corners of the world as contestants powered up their amplifiers and lit up their soundboards in hopes of snagging the grand prize: one Novation Dicer, the full Items & Things back catalog, and the honor of having their remix digitally released on Items & Things. In the end, 26-year old Retro Jay a.k.a. Josiah Kirton from Barbados claimed the fame with an upbeat Stripped Out remix.
The runner-up community pick, chosen by Beatport voters, went to 23-year old Exiva from Krivoy Rog, Ukraine who was awarded $50 worth of Beatport credits in addition to having his remix digitally released alongside both Marc Houleʼs and Retro Jayʼs remixes on IT015.
Once the deadline for submissions ended, Marc Houle went through all 132 remixes, ultimately selecting his favorite 10. Amongst the 10 was Retro Jay who was ultimately chosen with help from Magda and Troy Pierce.
The digital-only release will be available exclusively on Beatport on May 18 under the title: Very Bad Remixes. The original track can be found on the Undercover album which was released on Feb 24.